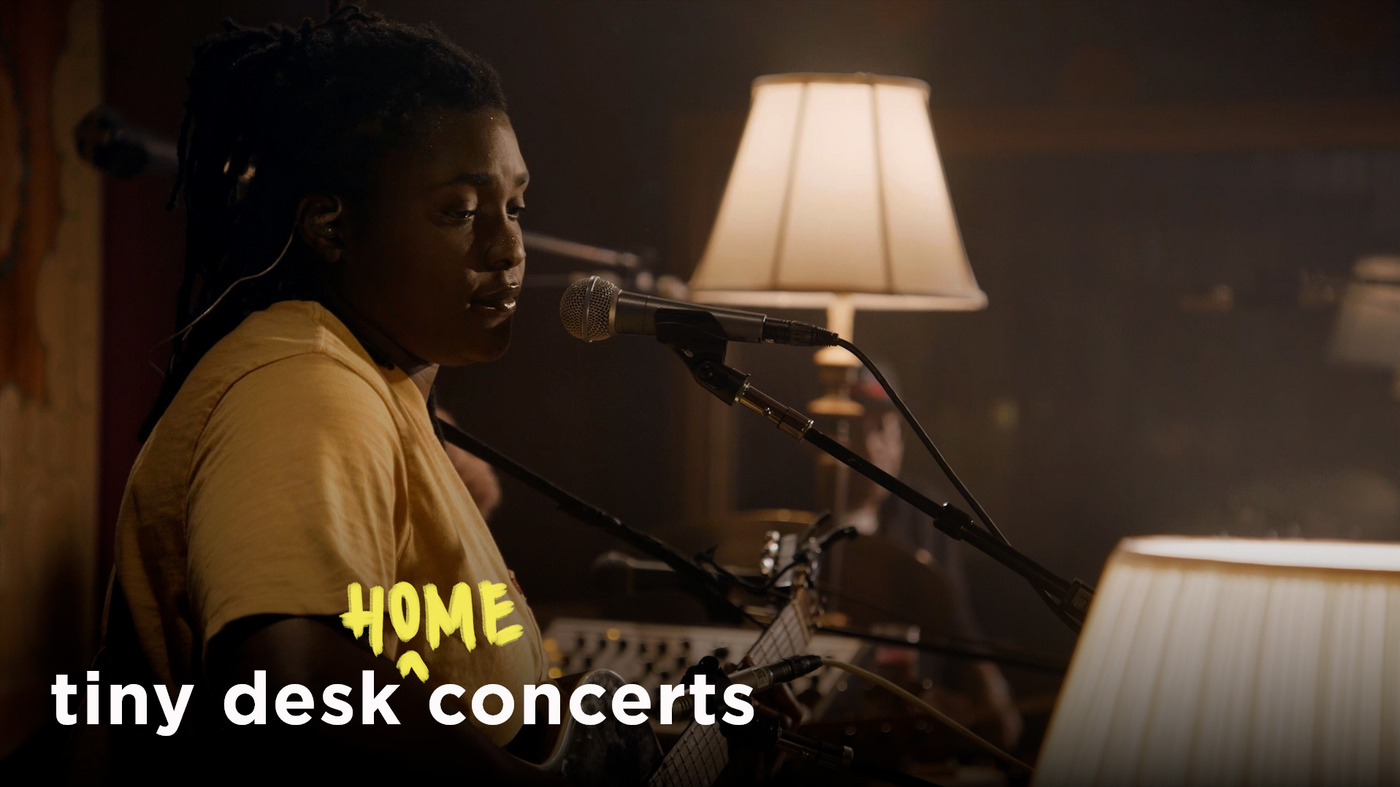 The Little Desk is doing the job from household for the foreseeable upcoming. Introducing NPR Music’s Little Desk (property) concert events, bringing you performances from throughout the place and the planet. It really is the very same spirit — stripped-down sets, an intimate location — just a unique area.

Clad in a denim jacket, Joy Oladokun shines a light-weight on the topics of grief, politics and existence in The usa by using the lens of somebody who seems to be and loves in another way. Standing firmly in her vulnerability, the initial-era Nigerian American opens her studio functionality with “if you obtained a issue,” a sweet ballad that pledges unconditional friendship via the lonely and the messy instances. Right after a charming introduction, she picks up her guitar and begins “having the warmth,” which she dedicates to the late Mac Miller. The tune examines the way we, as individuals, handle the artists who develop the music that resonates with us: “Does anybody ever marvel when the legends die younger / If you will find anything at all we could have performed…”

Oladokun’s songwriting is brutally genuine, nevertheless inviting, as she fearlessly tackles tricky subjects. Musically, her folk-soul vibe is reminiscent of other fantastic storytellers: Sam Cooke, John Lennon, Tracy Chapman. After cautioning us that we are strapped in for a “deep dive into my psychological well being, or absence thereof,” Oladokun proceeds to lance festering boils in “i see the united states,” a melancholic and optimistic exploration prepared as a response to the reduced worth put on American life, be they Black or other. This Tiny Desk (home) live performance concludes with “sunday,” a tale of identification crisis: “Bury me beneath the weight of who you need me to be.” Whilst the topic is major, the shipping and delivery is uplifting, after all over again demonstrating how Oladokun’s penetrating gaze into the human psyche yields beautiful storytelling in spite of the soreness that undoubtedly encouraged it. 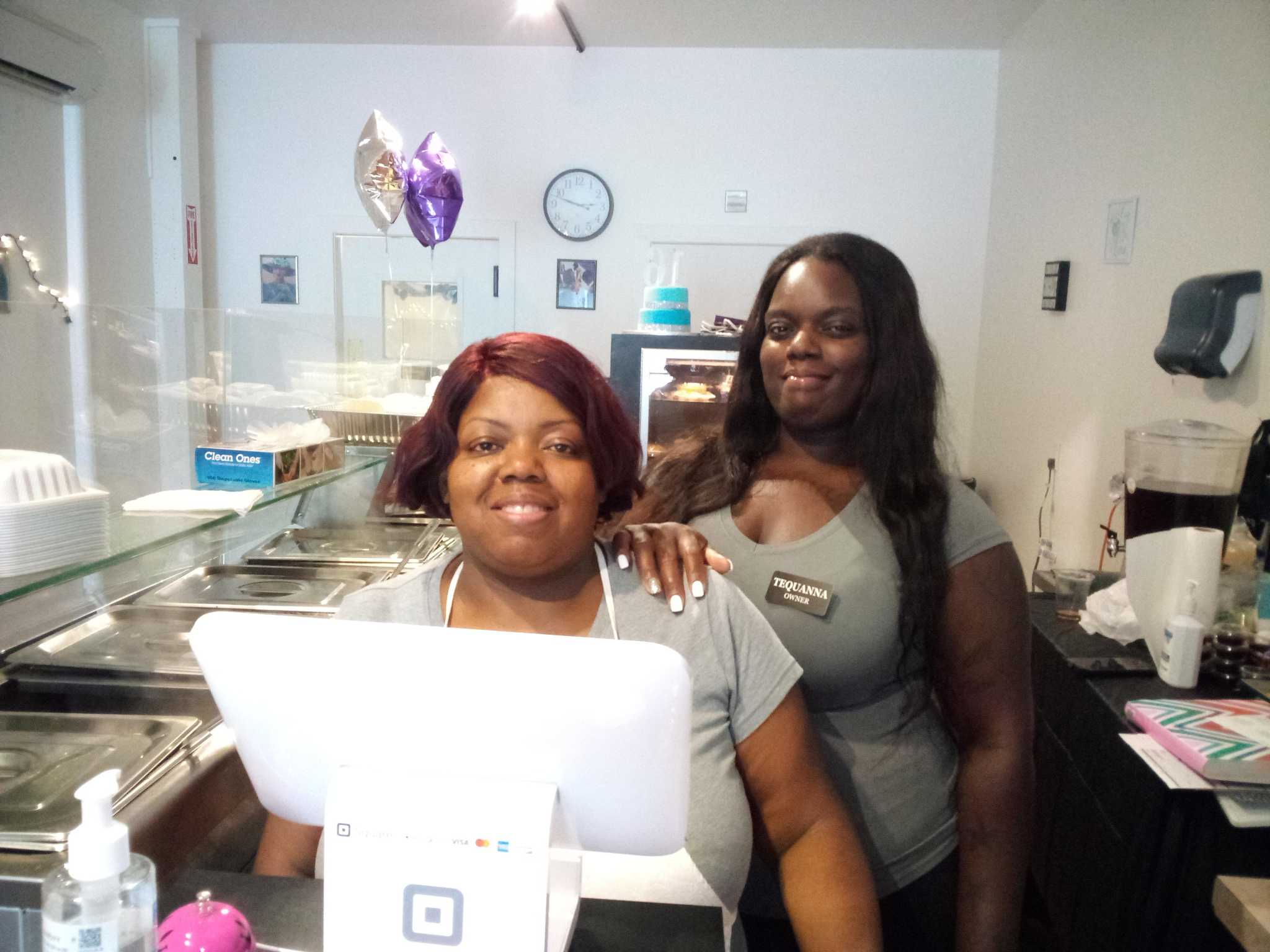