It’s the first true sign the 2021 college football season is drawing near.

Joining Drinkwitz in Birmingham, Alabama, will be offensive lineman Case Cook and defensive lineman Akial Byers. Each school is allowed to bring only two student-athletes to media days, down from the typical three, for health and safety reasons.

Over the summer so far, we’ve written about the Tigers’ quarterback, running back and wide receiver groups heading into the upcoming season. We will break down Byers and the D-line at a later date, but Cook’s repping of the O-line at a major preseason event further cements his status as one of the leaders for Missouri.

For the past two seasons, Cook started at right guard, a spot he’ll likely retain in 2021. To Cook’s right will be a new starter, with Larry Borom also heading to the NFL and drafted by the Chicago Bears. The right-tackle vacancy appears to be the lone spot along the offensive line where Drinkwitz will have to find a new starter.

Before breaking down those specifics, it’s unfair to mention Missouri’s plans in the offensive trenches without talking about the tight ends as well.

While blocking and receiving make up a tight end’s duties, the Tigers didn’t tip their hand too much in 2020 as to how they plan to creatively use them in Drinkwitz’s system.

There was Niko Hea’s game-winning touchdown catch on a short pass in the middle of the field from Connor Bazelak against LSU, reminiscent of a play the Chiefs would run with Patrick Mahomes and Travis Kelce.

Two months later against Arkansas, a clip went viral of Daniel Parker Jr. blocking three different Razorbacks and knocking them to the ground.

Rounding out the group could be contributions from Messiah Swinson, who had an impressive start to fall camp in 2018 before an ACL injury derailed his chances of playing as a true freshman. Swinson hasn’t seen much of the field since, but could see an enlarged role in 2021. Add in newcomers Ryan Hoerstkamp and Gavin McKay, and Missouri has plenty of options for the fall.

Hea was the only MU tight end to score a touchdown last season with two. The St. Louis native was also the team’s leader in receptions (14) and receiving yards (130) among tight ends.

Coming off the success of Albert Okwuegbunam, that production in the passing game from the tight ends is a steep drop, but the potential exists for the production to rebound in 2021.

Alongside Cook, center Mike Maietti is back. The Rutgers transfer used the extra year of eligibility allowed by the NCAA to return to Columbia after an impressive Tiger debut in 2020.

To Maietti’s left, Xavier Delgado at left guard and Zeke Powell at left tackle were starters for the first time last season, and both have the chance to start again this fall.

As for who replaces Borom, there are a few options, as the Tigers loaded up with behemoths during the offseason.

Former honorable mention FCS All-American Connor Wood transferred from Montana State to Missouri and would be a natural fit.

Hyrin White, who started for the Tigers at right tackle during portions of 2019, is expected to be at full strength after a shoulder injury kept him out of action last season.

Javon Foster stepped in for Borom when he was injured in 2020 and could take on a larger role. There also are newcomers EJ Ndoma-Ogar and J’Marion Gooch who add depth to the offensive line.

Beyond that, Missouri has other players who’ve been around the program who could elevate their roles on the offensive line in 2021, such as Connor Tollison, Drake Heismeyer, Mitchell Walters and Bobby Lawrence.

Follow Mizzou football with the Tribune’s Tiger Extra newsletter. For more of the Tribune’s preseason coverage, purchase a digital subscription. 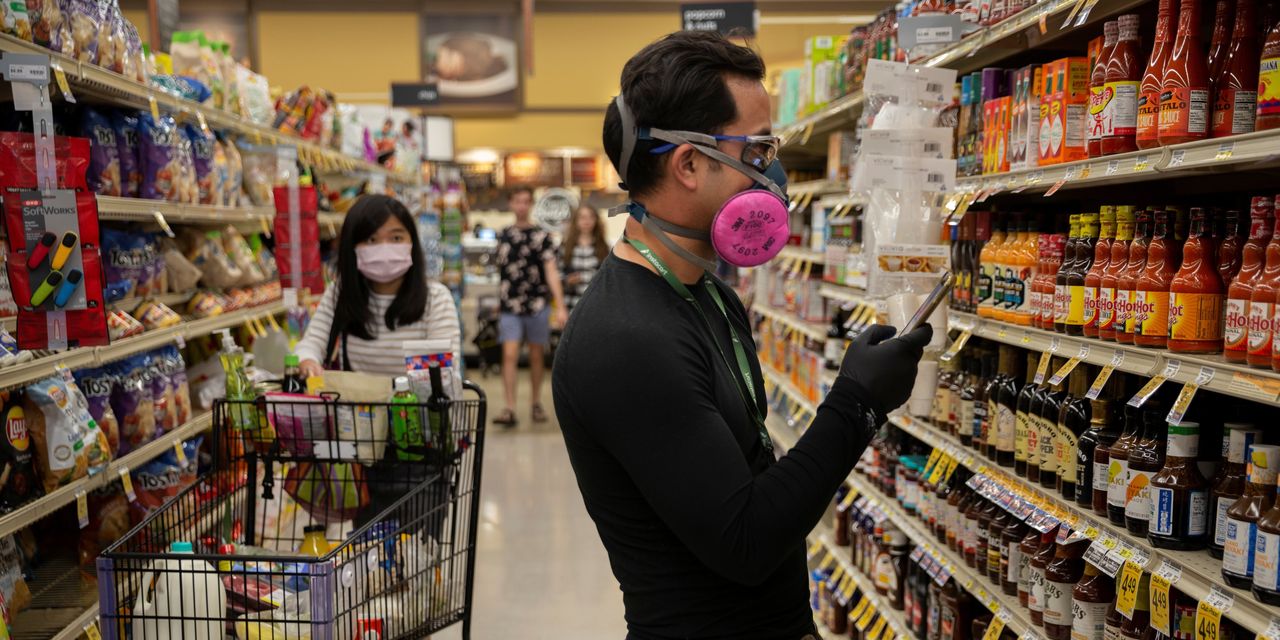 Next post Instacart Wishes to Be an Influencer in Food Delivery
Darrick Juhasz
September 12, 2021